Little Something From the Road Vol. 1 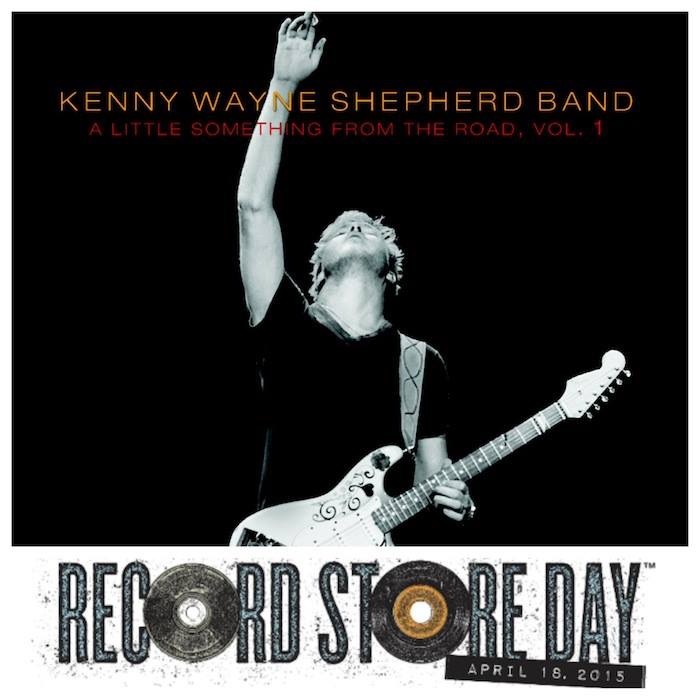 If you have this in your music library, you have yourself a real collectors item as there were less than 3,000 pressed up on vinyl and 1500 on CD worldwide!

These recordings were culled from the extensive 2014 tour following the release of Goin’ Home, which had Shepherd revisiting vintage blues classics that first ignited his love of the blues and inspired him to play guitar. Shepherd's sharp interpretive skills and sublime guitar work shine on his renditions of tunes originally popularized by such blues icons as Johnny “Guitar” Watson, Stevie Ray Vaughan, Bo Diddley and B.B. King.

Observed each year on the third Saturday of April, Record Store Day celebrates the culture of the independently owned record store and brings together fans, artists, and thousands of independent record stores across the world and therefore is NOT available digitally.